Today is day one of Invasive Species Week, so get ready for a jam-packed week!

Throughout the week, we’ll be helping to raise awareness about Britain’s invasive species and the harm they can cause and encouraging people to help protect the environment. Plus, invasive species cost the UK billions of pounds every year.

First up, the basics. What are invasive, native, and non-native species?

Native – species that naturally occur in a geographical location. Red squirrels are a UK native species!

Non-native – species living in a place it doesn’t naturally occur. There are non-native species that have been introduced and don’t harm our ecosystem, such as the little owl.

Grey squirrels were introduced in the 1800s as an ornamental species, and they are some of the worst invasive species. Why?

They harm ecosystems. They cause tree damage by stripping bark to get the sap underneath, which exposes trees to fungal and insect attacks. Tree stems break or die following stripping, which leads to changes in the structure and species composition of high canopy in the woodlands.

Did you know species such as songbird species and the hazel dormice are negatively impacted by grey squirrels?

It’s a significant threat to native amphibians. They are huge compared to our native frogs, and they’ll eat amphibians and other animals of similar size.

Their burrowing has eroded UK river banks and they pose a serious threat to native wildlife, including Britain’s only native crayfish species, the white-clawed crayfish.

These hornets could have a damaging impact on British honeybees. The hornets raid honeybee hives by staying outside them and catching workers as they go in and out. They chop them up and feed the thorax to their young.

How do they get here?

Human activity is the biggest cause of the spread of invasive species.

Most UK invasive species were historically introduced through trade intentionally. Plus, animals and plants are moved around the world to alter an environment, for pest control, to hunt, as horticultural specimens or to have as pets.

Scientists are worried that increased global trade and rising temperatures is likely to increase non-native species introduction. It can be very difficult and expensive to remove an invasive non-native species – prevention is always better than cure!

What can I do to help stop the spread of invasive species?

If you have seen a red squirrel or an invasive grey squirrel, we would love to hear from you. Please submit your squirrel sighting here: Sightings – Reclaiming Reds. 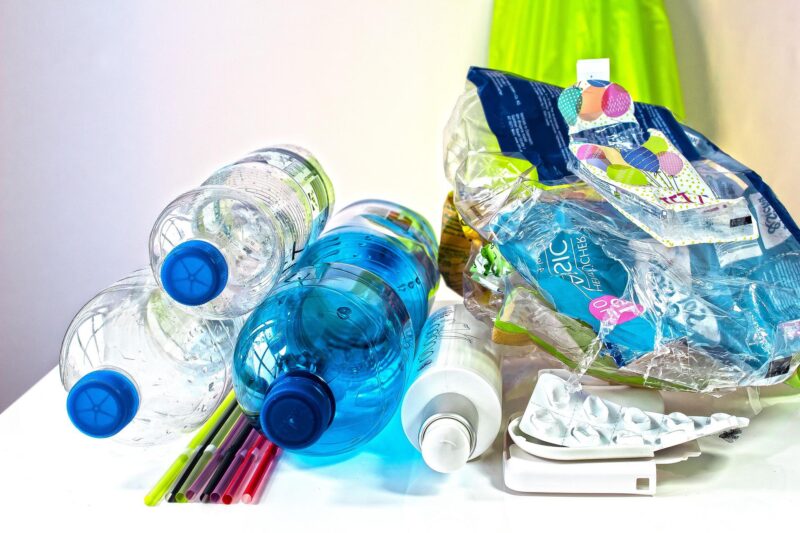 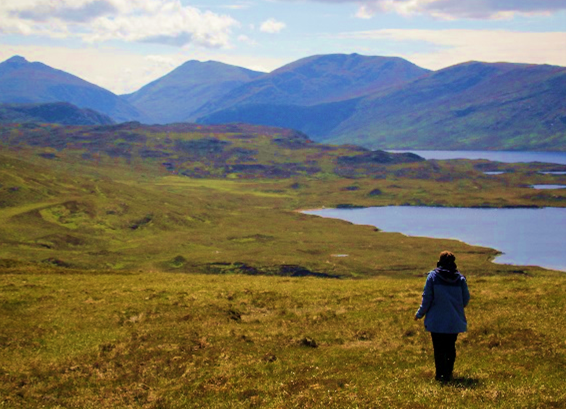 World Wellbeing Week – How I came close to nature 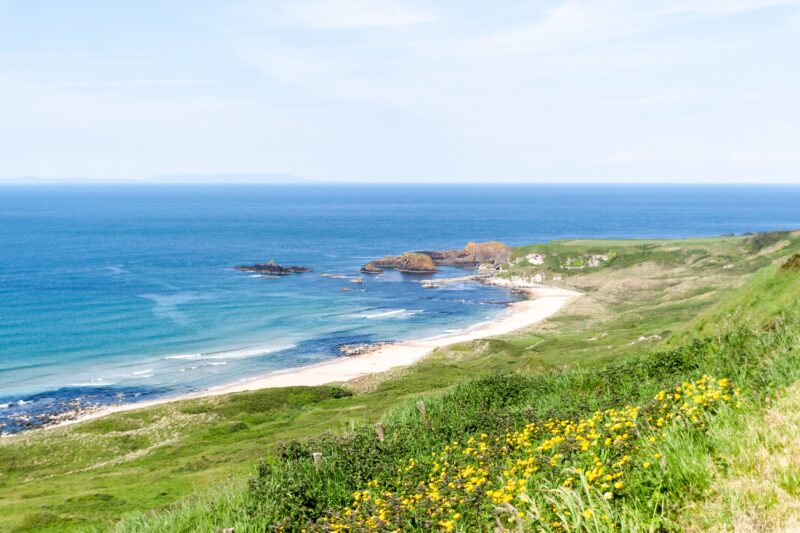