Today’s theme is “Impacts on the urban environment (including at home and pet escapes)”. The exotic pet trade is a booming multi-billion pound industry and despite the disastrous consequences this has had on wild animal populations worldwide, the industry shows no signs of slowing down.

Learn more about invasive species by tuning into our live talk at 6pm tomorrow (Friday the 27th of May) on our Facebook page.

How do pets get into the wild?

Incorrect husbandry can result in accidental escapees, but a huge problem is people intentionally releasing their exotic pets into the wild, often if they’ve grown too big, expensive or time-consuming for the owner to handle.  Most owners do this with good but misguided intentions (i.e. setting their pets ‘free’), but it is illegal and cruel to the animal who will have little to no survival skills and will likely die from starvation, exposure, exhaustion, disease, predation or traffic.

Does every escapee result in an invasive species?

Not every escaped pet has the opportunity or ability to result in an invasive population.  However, repeated introductions (intentional or unintentional) do increase the likelihood of a resulting established population.  Research has shown that in Florida almost 85% of the 140 established non-native reptiles and amphibians had been originally introduced via the pet trade [1], as well as 70% of non-native mammals in Brazil[2].  In the EU, exotic pet escapees were found to be the main cause of non-native established species of amphibians, reptiles, mammals and birds[3].

Do they really cause that much damage?

Yes!  Exotic pet escapees have the potential to wreak havoc on an ecosystem.  There are many invasive species in the UK that originated as pets or ornamental species, such as goldfish, ring-necked parakeets and muntjac deer. All these species (and many more) cause unique problems to our native ecosystem, and there are UK-wide efforts to halt their spread.

The grey squirrel is included in this, originally introduced as an exotic ornamental species, they bred quickly and spread throughout England and the rest of the UK at the expense of our native red squirrel. There are many issues they pose to the native ecosystem such as outcompeting the reds, spreading disease, and damaging our woodlands.  In North America, grey squirrel populations would be regulated by predation from animals such as snakes, foxes, raccoons, coyotes and bobcats.  Grey squirrels are occasionally taken by UK predators such as foxes, stoats and goshawks but not enough to make any notable impact on numbers.  Pine martens are known to be successful grey squirrel predators, however they unfortunately suffered a huge decline in numbers due to habitat loss and being hunted for their fur. There are now efforts to re-establish populations of pine martens across the UK, however, grey squirrel control is still a necessary red squirrel conservation measure even in areas with a thriving population of pine martens.

What is the best way to stop the spread of exotic pet species?

Prevention!  Spreading awareness about the impacts of the exotic pet trade can help reduce demand and prevent escapees.  Catching alien species before they become established is also much more effective and less damaging than trying to remove an established population.

When it is too late for preventative measures, more serious action may need to be taken to protect the ecosystem.  There are estimated to be around 2.5 – 3 million grey squirrels living in the UK, this is compared to the 140,000 red squirrels in the UK. Currently, the only effective way to protect the red squirrel is by targeted grey squirrel control and continued monitoring of the area to prevent grey incursion, allowing reds to return.

If you would like to help the Reclaiming Reds project to protect red squirrels, there are things you can do to help: 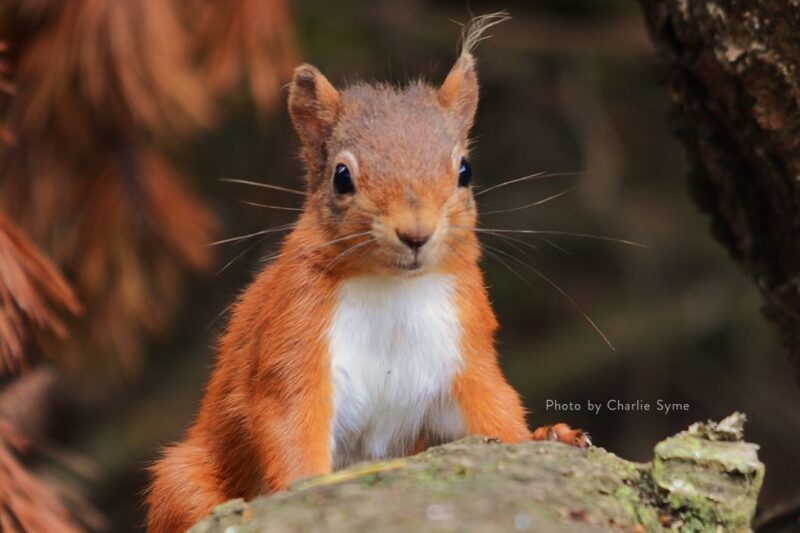 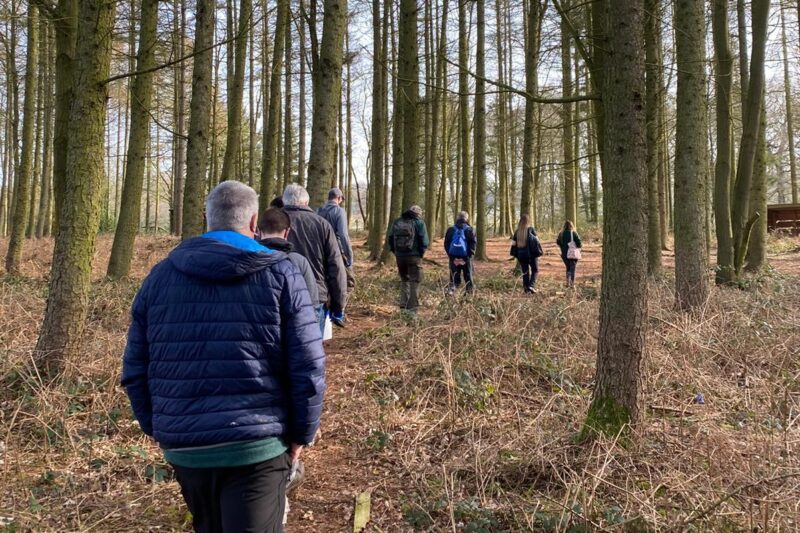 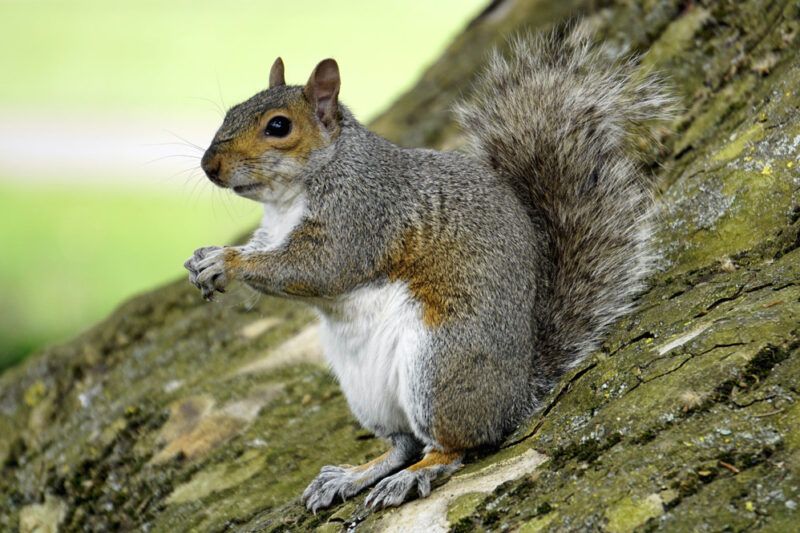